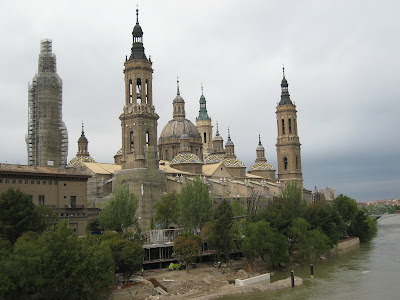 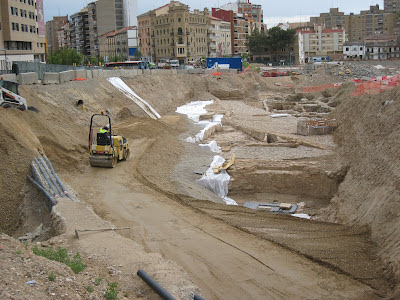 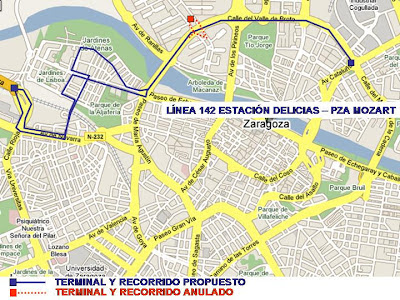 ZARAGOZA, WITH THE EXPO ROUND THE CORNER

Zaragoza, is completely upside down. The celebration this year of EXPO 2008 is changing the entire conception of what happens in the city. Apart from the work carried out in the EXPO site, the surrounding areas are also under reform. The forgotten river Ebro, will become an important "street" when boats start sailing, offering a new visit to the city from a different perspective. The river banks are practically finished and will become a lineal park where, both, visitors and locals, will enjoy a stroll. New parks, new infrastructures, new buildings, new shopping malls, new business parks,... The whole city is experimenting a thorough change, that will give that image we all expect to give to visitors: THE BEST !!!

The city is currently the 5th biggest city in Spain but it has never been portrayed as a touristic destination. It never helped that communications were not very good, the city seemed to have nothing to offer to the visitor appart from ... 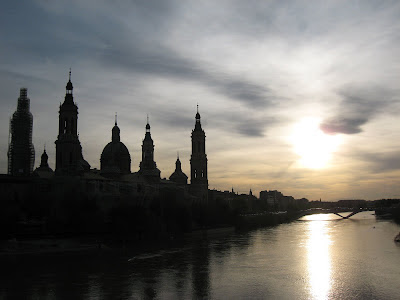 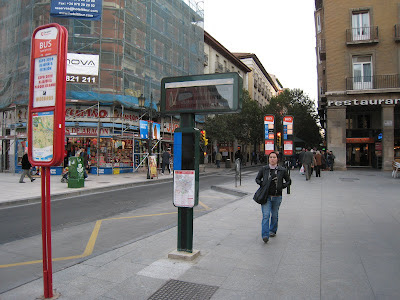 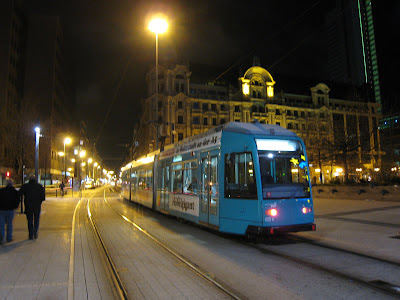 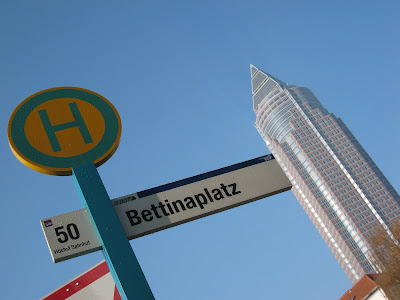 No hay voluntad, no hay proyecto, no hay objetivos, no hay coordinación...

Chusanch
Si quieres contactar conmigo, coge mi nombre "chusanch", seguido de la arroba y después gmail.com If you want to contact with me, get my nickname "chusanch", then add the at sign, then gmail.com